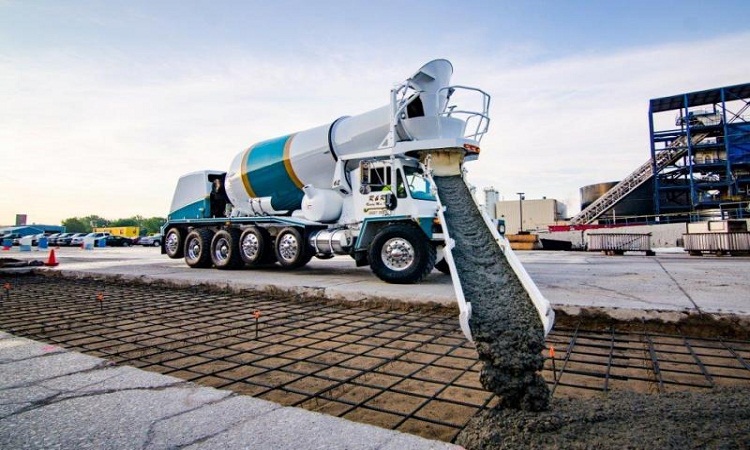 Transportation of concrete is a significant activity in the production of concrete. The time taken in transit mixer should be a design parameter as it depends on the initial setting time of concrete as well as the requirement of workability at the placing point. The method of transportation adopted at the site should be decided in advance so that suitable admixtures can be decided.

Methods of Transportation of Concrete

The various prevalent methods of transportation of concrete given below:

Mode of Transportation of Concrete

The several modes of transportation of concrete can be broadly classified as:

In this case, care should be taken to see that proper walkways and staging are provided for workers to quickly, safely, and comfortably transport the concrete or mortar from the batching mixing point to the placing point.

The concrete or mortar mix is generally transported horizontally by manual means and vertically by mechanical means such as a builder’s hoist, crane, etc. care should be taken to give adequate slopes to the chutes required for unloading the material from the hoist onto the platform.

The following types of equipment are generally used:

Concrete Transported by Transit Mixers and by Dumpers

Concrete production and transportation in warm/hot weather should be done as quickly as possible, so that concrete reaches the placing point without much loss of workability. This helps in the reduction of thermal stresses due to the reduction of the temperature differential between temperatures within the mass and the surface.

The concrete transportation for placing concrete in massive reinforced concrete foundations is best done using transit mixers and concrete pumps. However, concrete in our country is generally transported by manual means. The requires large mobilization of manpower, much better control and supervision than mechanical transporting and placing. Manual transportation of concrete will also need greater safety precautions, greater mobilization of staging and walkways. However, considering the present availability of suitable equipment and difficulty in mobilizing and controlling a large workforce, manual transporting and placing of concrete is not recommended.

The transporting equipment should be in good working condition to ensure trouble-free continuous concrete supply from the batching/mixing point to the placing point. Concrete equipment such as pumps, transit mixers is generally capable of performing continuously for a considerable large period without any problem or stoppage.

Concrete should be transported from batching/mixing point to the placing point such that there is minimum loss of workability in slender sections, this is most essential to get good consolidation.

It is often observed that in slender sections, concrete is not placed and compacted properly. This results in a poor and weak surface finish, which in turn results in inadequate protection to steel. The steel rusts in presence of moisture and oxygen as the concrete around it are porous. Rusting disintegrates concrete and results in spalling of concrete and subsequently ends up in costly repairs or a structural failure.