Mineral Admixtures – Its Types, Advantages and Their Effects on Concrete 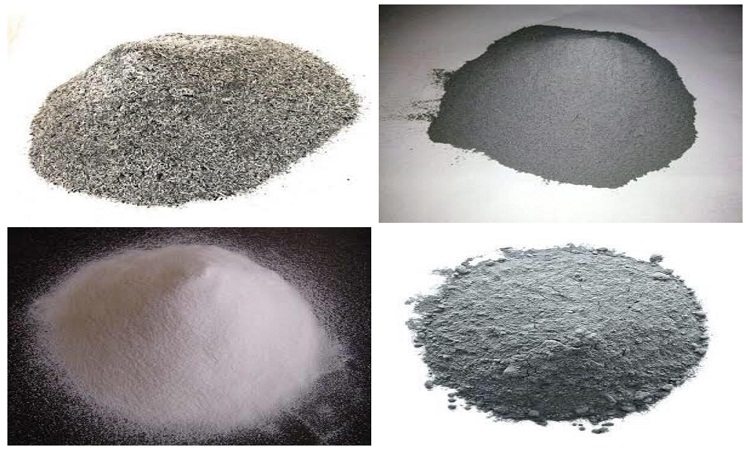 Mineral Admixtures – Its Types, Advantages and Their Effects on Concrete

May 26, 2021May 26, 2021
Mastercivilengineer
no comment on Mineral Admixtures – Its Types, Advantages and Their Effects on Concrete

Mineral admixture impacts the nature of the hardened concrete through hydraulic activity or pozzolanic activity. Pozzolanas are cementitious materials and include natural Pozzolanas (such as the volcanic ash used in Roman concrete), flyash, and silica fume.

Pulverized coal is combusted in thermal power for electricity generation. A by-product of the pulverized coal combustion reaction is fly ash. The electrostatic precipitators utilized inside chimneys of the thermal power plants remove fly ash before ejecting out the combustion gases into the atmosphere. Fly ash is a very fine molecule-like residue, which has pozzolanic properties. Hence it is often blended with cement.

Fly debris is a fine molecule like buildup, which has pozzolanic properties. Thus it is regularly mixed with concrete.

Fly ash consists of silica, alumina and calcium oxide as its major components. Fly ash can be of two types namely,

Effects of Fly Ash on Concrete

There are different types of slag available like air-cooled slag, expanded or foamed slag, granulated slag, and pelletized slag. From all of these only the granulated slag is normally utilized as a mineral admixture. It is a highly reactive form of slag and is commonly quenched to form a hardened matter which is then ground into small particles of fineness almost the same as that of cement. Because of that the name, ground granulated blast furnace slag (GGBS).

Ground granulated blast furnace slag (GGBS) possesses both cementitious and pozzolanic properties. An activator is needed to hydrate the slag.

Silica fume is a very fine particle of amorphous silica. It is produced as a by-product in an electric arc furnace in the production of elemental silica or other silicon-based compounds.

Effect of Silica Fume on Concrete

Ordinary clay and kaolin clay when thermally activated, it called metakaolin, in the non-purified form. The particle size of metakaolin is much smaller than particles of cement. Metakaolin isn’t an industrial by-product like the other admixtures.

Effect of Metakaolin on Concrete

Comparison of Various Mineral Admixtures Based on Different Properties