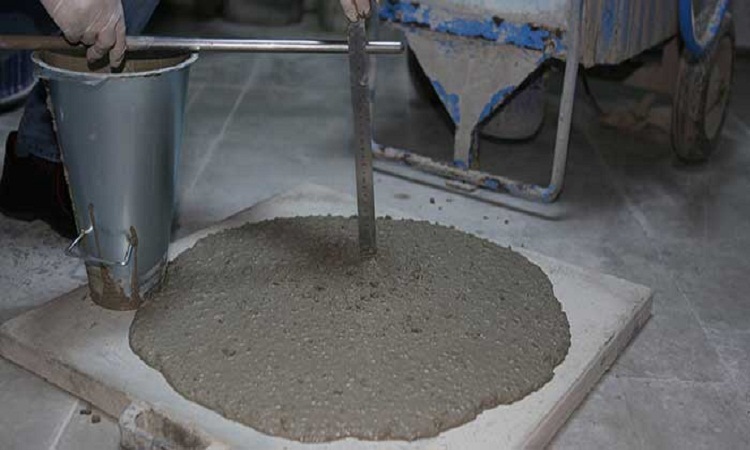 Self-Compacting Concrete was first invented in Japan around the year 1980. Professor H. Okamura from the University of Tokyo, Japan is mainly responsible for initiating the evolution of such types of concrete. The need for the development of such concrete arose from the scarcity of skilled manpower in Japan during this period.

Self-Compacting Concrete was invented to overcome the deficiency of skilled manpower & problems of placing and compacting congested civil engineering structures. Thereafter, it has been observed that Self-Compacting Concrete not only reduces the requirement of manpower, both unskilled and skilled but also results in more durable concrete.

Self-compacting concrete (SCC) can be considered as the greatest technical development in concrete technology over the years, at least from 1980 till today. This is the concrete of the future as it will be replacing the normal concrete because of its many advantages. It is reported that in the year 2003 approximately 50% of the total concrete executed in Japan was SCC. The growth of SCC in Japan is depicted in the figure. Subsequently, Self-Compacting Concrete (SCC) was used in many developed and developing countries such as Canada, Sweden, Netherlands, Taiwan, Thailand, USA, Austria, Korea, France, U.K, Germany, etc.

In India, Self-Compacting Concrete (SCC) was used for the first time by Gammon India Ltd in the year 2003.

What is Self-Compacting Concrete?

“Self-Compacting Concrete is a highly workable and flowable concrete that flows and consolidates under its own weight without any segregation and maintaining its homogeneity, also flows through all shapes and obstructions and needing no vibrations for compaction.”

The above all requirements can be achieved by proper mix design, which can be more appropriately stated as proportioning of various components of the concrete.

In general, SCC has got less coarse aggregates, more fine aggregates as noted in figures below, and needs superplasticizer and viscosity modifying agent (VMA) as admixtures.

Generally, the size of coarse aggregate is limited to 20mm, sometimes to 15mm though Self-Compacting Concrete (SCC) has been used even with 40mm aggregate where there is no congestion of steel reinforcement.

Regarding the characteristics of different types of coarse aggregates, crushed aggregates tend to improve the strength because of the interlocking angular particles, but at the same time reduce the flowability, while rounded aggregates improve the flow due to the lower internal friction & lesser surface area per mass.

The volume of sand content should be in the range of 40% to 50% of the mortar/paste volume. Both natural sand and crushed sand particle size range can be used.

The content of cement generally used in Self-Compacting Concrete (SCC) is the same as normal concrete. The correct choice of cement type is generally dictated by the specific requirement of each application or what is currently being used by the producer rather than the specific requirement of Self-Compacting Concrete (SCC).  The addition of secondary cementing material (SCM) like fly ash, granulated blast furnace slag (GGBS), silica fume is beneficial.

From the durability consideration, the water-cement ratio (w/c ratio) should be restricted as in normal concrete and it should preferably be less than 0.4.  Generally, free water should be less than 200 liters/m3 of concrete. The ratio of Water/powder by volume is generally 0.80 to 1.10.

Advances in admixture technology have played a major role in the development of Self-Compacting Concrete (SCC). Modern superplasticizer based on polycarboxylic ethers (PCE) promotes good workability and can be added at any stage of the batching cycle. They acquire this with a mechanism of electrostatic repulsion in combination with steric hindrance.

Previous article
What is Green Concrete? Its Application, Advantages, and Disadvantages
Next article
Environmental Benefits of Using Green Concrete