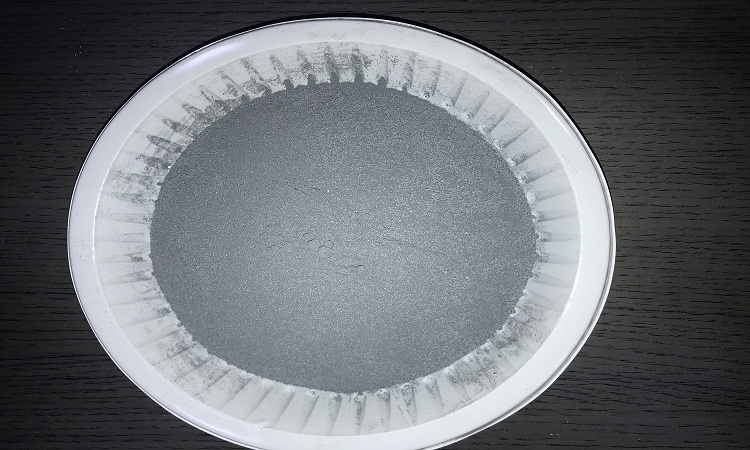 Silica fume, also known as microsilica, is an extremely fine non-crystalline polymorph of silica and is produced in electric arc furnace (EAFs) as a byproduct of silicon and ferrosilicon alloy production. While the first trials of silica fume as an additive in concrete were in the 1950s, at that time much of the silica fume was simply discharge into the atmosphere. It was only with increased environmental legislation in the late 1960s that silica fume began to be collected in bag filters, whereupon manufacturers began to search for use for the material. With the preliminary studies in Norway have shown the potential of silica fume for improving the durability of concrete, a potential market was made.

As just mentioned, silica fume arises as a byproduct of silicon or ferrosilicon alloy formation in an electric arc furnace. In this process, quartz is heated to about 2000oC with the addition of a source of carbon to reduce the quartz to silicon. Small quantities of silicon vapor are released from the furnace whereupon it oxidizes and condenses to form microspheres, which are then collected via fans and bag filters.

Silica fume particles are incredibly small; with over 95% of the particles being less than 1 µm. size is extremely important for both the chemical and physical gifts of microsilica in concrete.

This is the reactive material in silica fume.

Trace components: There may be substances from the silica fume depending upon the metal being produced in the smelter. These substances do not have any impact on the performance of silica fume in concrete.

This expression means that silica fume is not a substance that is crystalline. The material will not dissolve before the substance could react in concrete, which must occur. Don’t forget that there is a crystalline material in concrete that’s chemically similar to silica fume. That substance is sand, while sand is basically silicon dioxide (SiO2) it does not respond because of its crystalline nature.

The particular surface is the surface area of a given mass of a substance. The surface region is large because the particles of silica fumes are small. We also know that water demand increases for sand as the particles become smaller; the same happens for silica fume. This simple fact is why it is necessary to utilize silica fume in combination. Specific surface determinations based on air-permeability testing or analysis are meaningless for silica fume. This is only another term for component weight. The density of the fume depends upon the alloy being made in the furnace and upon the furnace is operated.

Previous article
The Structural Requirements of Reinforcing Steel
Next article
What is GGBS? Its Advantages and Disadvantages