Segregation of Concrete – Causes, and Prevention 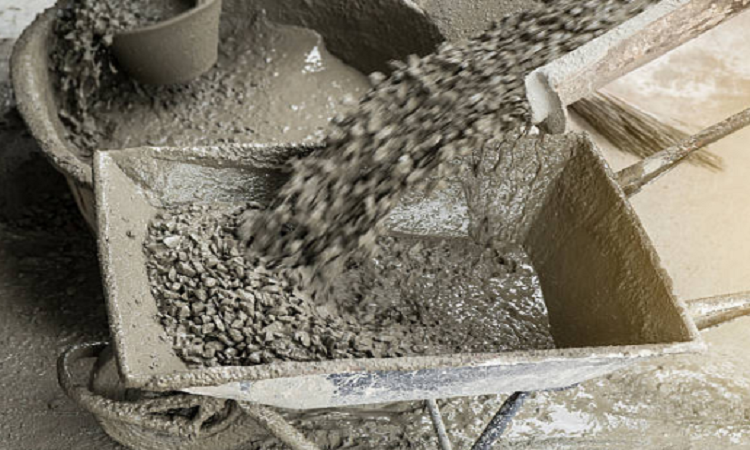 Segregation of Concrete – Causes, and Prevention

October 6, 2020January 14, 2021
Mastercivilengineer
no comment on Segregation of Concrete – Causes, and Prevention

Segregation of concrete affects strength & durability in structures. In good concrete, all concrete aggregates are evenly coated with sand and cement paste and form a homogeneous mass.

During handling, transporting, and placing, due to jerks and vibrations the paste of cement and sands gets separated from the coarse aggregate. If concrete segregates during transit it should be remixed properly before pouring. However, concrete, where initial setting time is over, should not be used in concreting work.

There are three forms of segregation in concrete.

(1) Segregation of concrete due to separation of aggregates

The coarser and the heavier particles tend to separate out or setting down from the rest of the matrix because they tend to travel faster along a slope or settle more than finer materials. This type of segregation of concrete may occur if the concrete mix is too dry. i.e. addition of water in concrete dry-mix is lower than that is specified in the concrete mix design.

(2) Segregation of concrete due to the separation of cement slurry

Cement slurry (water + cement) separating out from the rest of the material because of the lowest specific gravity. This type of segregation of concrete may occur if the concrete mix is too wet. i.e the addition of water in concrete dry-mix is higher than that is specified in the concrete design mix.

(3) Separation of water from the cement mix which is also known as bleeding.

Causes of Segregation of Concrete

How to Prevent Concrete Segregation?

Segregation can be avoided by taking following precautions:

The concrete mix design should be done properly.

Water content shouldn’t be added more than the desired amount.

Handling, placing and compaction of freshly mixed concrete should be done carefully.

Air entraining admixtures can be used to enhance the viscosity of concrete.

Aggregate should be properly graded as it will prevent the segregation.

Wherever depth of concrete is more than 1.5 meters it should be placed through temporary inclined chutes. The angle of inclination may be kept between 1:3 and 1:2 so that concrete from the top of chutes travels smoothly to the bottom, use of small quantity of free water from the top at intervals helps in lubricating the path of flow of concrete to bottom smoothly.

The delivery end of the chute should be as close as possible to the point of deposit.

Segregation in deep foundations and rafts of thickness more than 1 meter, there is every possibility of the presence of segregated concrete near the bottom or in the center if proper supervision is not there. Such segregation can be detected by the advanced methods of testing like ultrasonic testing.

In case of doubt random ultrasonic testing should be conducted and it is present, designer’s opinion should be taken. This type of segregation can be rectified by pressure grouting with special chemical compounds.

After any defect rectified by pressure grouting core test has to be performed to ensure that the strength of concrete has reached the desired level.