What is Crazing in Concrete? Its Causes and Preventive Measures 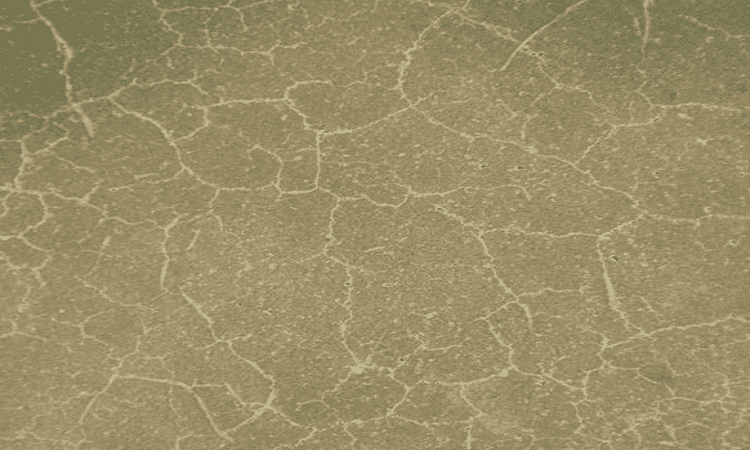 What is Crazing in Concrete? Its Causes and Preventive Measures

April 4, 2021April 4, 2021
Mastercivilengineer
no comment on What is Crazing in Concrete? Its Causes and Preventive Measures

What is Crazing in Concrete?

Cracking of concrete can occur both in plastic as well as in hardened stage. After several weeks or even earlier hardened concrete displays hairline, discontinuous, closely spaced surface cracking. This is called “Crazing”.

The use of smooth and impermeable formwork surface (steel, plastic) or over-trowelling of rich concrete mixes often results in the concentration of cement paste on the exposed surface. Due to inadequate curing and smooth finishing, high humidity gradients between the surface and the bulk of concrete are created. The cement paste which is exposed to drying conditions cracks easily. This causes drying shrinkage resulting in crazing.

Crazing occurs on smooth surfaces. It appears on hardened concrete surfaces after one to seven days period or much later. These cracks are particularly observed during the rainy season when the wet surface starts drying. The cracks appear in a crazy pattern generally 6 mm to 75 mm in length and a fraction of an mm in width and depth.

These cracks occur on the top surface of concrete slabs and give an impression as if the concrete surface is damaged. The cracks are superficial and will not cause structural weakness. However, they might open up and widen later and cause aggressive chemicals to enter and reduce the concrete structure’s durability.

Crazing is most often not visible to the naked eye. Generally, crazing has no fixed time of occurrence; it can be soon after the initial hardening of concrete or can become apparent after a few years.

However, generally, crazing becomes visible after dust particles get deposited in the cracks and considerable time has elapsed between the onset of crazing and its recognition.

It is found that some hair cracks formed due to drying of the top surface close when the surface becomes wet and cracks reopen when it dries once again.

Under certain conditions, cracks arising from the crazing of concrete may tend to close due to a “healing effect”. Its exact mechanism is not clearly understood, however, it is perhaps the hydrated gel from the body of the concrete that seems to be depositing on the surface, forming a ridge over the crack which later weathers off to leave a surface apparently free from crazing.

This phenomenon is similar to the healing of a fine cut on the human skin. Autogenously healing effect is usually associated with very fine cracks containing a reasonably good quantity of unhydrated cement. Healing of cracks can occur by continuous curing of the cracked surface or by continuously submerging concrete in water. It is observed that cracks of nearly 1 mm width can heal completely in favorable conditions as stated above. Long term effectiveness of crazing is yet to be assessed. However, the crazing of the concrete surfaces is not pleasing to the eye and should be prevented as far as possible.

Crazing is due to tensile stresses caused by shrinkage on the top exposed surface relative to the mass of concrete. This shrinkage can occur due to the following:

The measures which can be adopted at site to reduce crazing are given below:

After 1 to 7 days or much either

Previous article
Bamboo as a Building Material – Its Properties, Advantages, and Disadvantages
Next article
Application of Bamboo for Construction and Architecture